When god gives you life, take as many lives as possible

Youjo Senki follows the story of Tanya, a 9 year old girl, in her fight during the first world war... with magic.

This should go without saying, but spoilers ahead...

Tanya wasn't always a 9 year old girl, and she wasn't always in the same universe. Before Tanya was born she was an arsehole of a salaryman working in Tokyo, when one day they fired someone, who pushed them in front of a train. Just before they were killed, god came down to give them a second chance at life, on the basis that it should make them believe in god.
As a result, they are born into a poor family, and soon becomes orphaned, in the universe's Germany, right before the outbreak of war between neighbouring nations.

Tanya is found to have a strong magical ability, and decides to join the army voluntarily, at age 9, instead of waiting to be conscripted.

The Saga of Tanya the Evil

There is a small issue with Tanya being in the army though... she's a little bit crazy.

Unlike other isekai protagonists I have seen, Tanya fully embraces her new life and goes above and beyond what is needed to a point where she is borderline insane.

Whether it's how she deals with subordinates who aren't following her orders, or how she tries to kill retreating troops as an armistice is being signed. There is no doubt that the only thing on Tanya's mind is victory, no matter the cost. She shows great patriotism for her new home, and is willing to put a lot on the line to ensure there's everlasting peace, with The Empire as its overseer.

However, that's only when she's forced into action. If she had her way, she'd much rather be behind the lines doing a desk job, or commanding away from the front.

She doesn't sound evil so far

That's because evil isn't a constant thing, if she were constantly evil she would be a demon. But Tanya isn't a demon, she's the devil.

God wants Tanya to pray to her so much, that he had to force Tanya to pray just to use her magic to its fullest. But that doesn't stop her hating god. Nor does this make her the devil. What makes her the devil is using the power god gave her, and using the body she has, and utilising everything about it, to ensure maximum damage to an enemy, with as little causality to her allies.

Whilst the setting is very much that of World War 1, the history involved is a mix of both world wars, diluted with this own universe's timeline and nations thrown in.

When starting Youjo Senki, I didn't really know much about it, but when I saw WW1 mixed with magic, I thought it would be an interesting concept. Then by the end Tanya was trialing manned versions of V1 rockets, and everything started to go a little pear-shaped in terms of real world history.

But this doesn't detract from the story at all, as its not really about the history, or the overall battles or theatres. The story is about Tanya, and her reign as a commanding officer.

Whether it's Viktoriya who has been with her since the start, or the mages she recruited along the way. The vast contrast between her and them is constantly reinforced, but also helps to show that sometimes Tanya has a side of her which is human.

It's not often that you are put in the boots of a soldier which is the devil in a young girl's body, so everything about Youjo Senki is unique. But the way she interacts with every other character is just as unique. No 2 characters are treated by Tanya, or treat her, the exact same way. 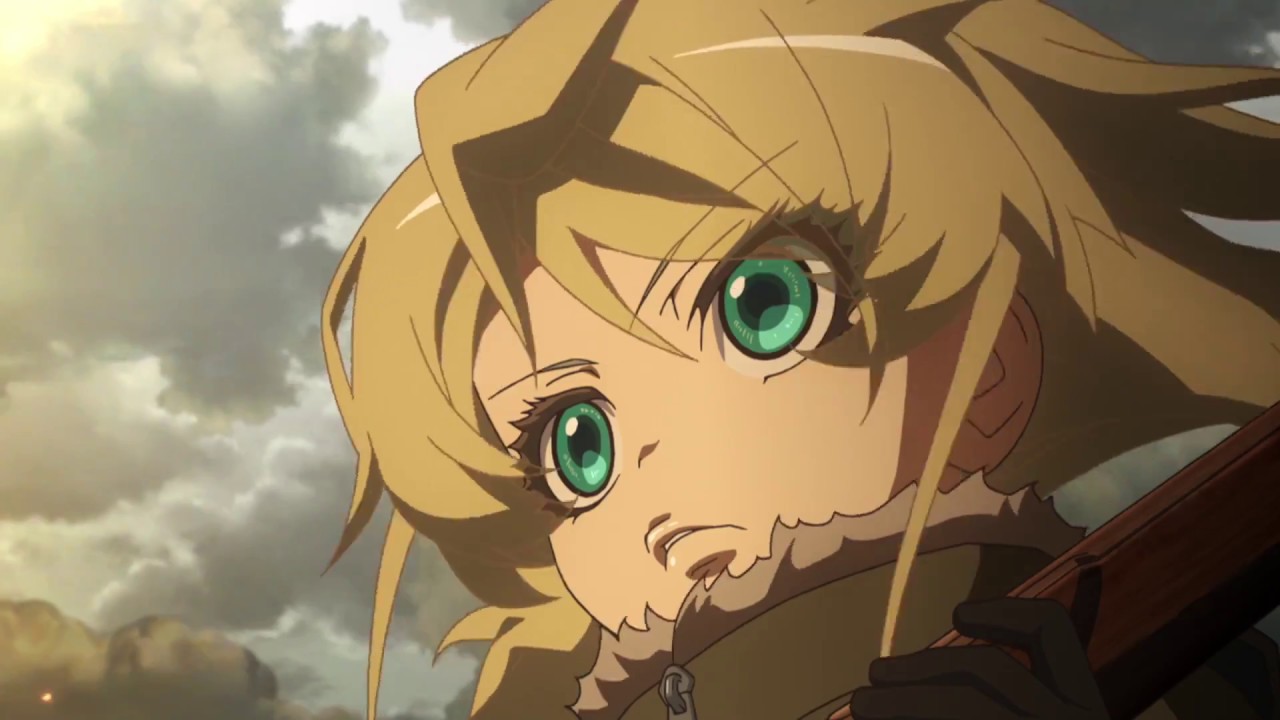 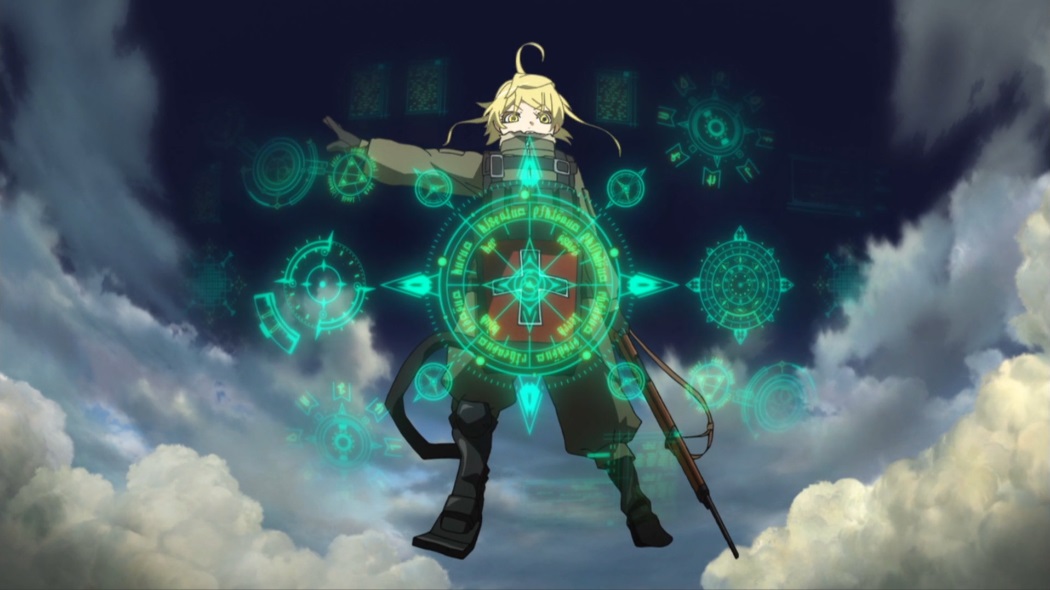 And now a quick talk about Youjo Shenki

Youjo Shenki are some short comedy shorts produced by a different studio.

They are loosely tied to each episode, and are just for a bit of a laugh after all of the evil in the main episodes.

However, I want to talk about it briefly because I simply adore Viktoriya in these shorts. She is given room to develop her character, outside of the main series, without deviating from it at all.

The animation style is quite basic, but the voice acting is spot on, and the humour is also very well done. I'm going to leave my favourite Shenki episode here, in case you have seen Youjo Senki, but not Shenki.

I thoroughly enjoyed Youjo Senki. It isn't the sort of anime I'd usually pick up, but I'm glad I did, and definitely can't wait for the Youjo Senki movie, or seeing the Youjo Shenki characters in Isekai Quartet.

I've been watching two anime since finishing Youjo Senki; Haganai and Sukitte Ii na yo. I finished the first season of Haganai today, and have a few more episodes of Sukitte Ii na yo left to watch. I'm not sure which I'll finish first, or if I'll do a review of both of them, as I'm starting to watch a lot more anime, so I don't know if I can review them all.

But all that is to be decided in the future, until then